Kangadzungel started as a hobby. I were merely a young seamstress looking through stores and not finding anything interesting to wear. At the same time, I met a furniture salesman. This salesman ad rolls of fabric in his warehouses in Finland. I asked him to bring them to Estonia. I sewed a lot and enjoyed it! At that very moment, I realized I desire to share this opportunity with others as well. And that's how it all begun! In the year 1990. The first meters of fabric were sold in a half-lit warehouse. I understood that I need to create my own fabric store. 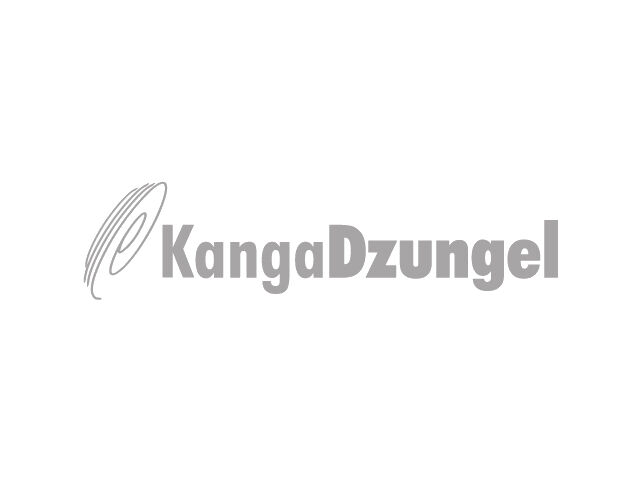 We opened the first store in 1992 in Uuemõisa, the suburb of Haapsalu. A year later we opened our first store in Tallinn. It was located on Tartu mnt, on Sossi hill - through the first and second floor of a paper factory's old limestone building. In time, the amounts grew and the rooms were not enough. It was time to find new facilities!

We discovered the opportunity to open a store in the facilities of the former Eha cinema. Didn't have to ask twice! When moving to the new building, we also reformed a bit, partly due to legal changes and a part of the company, which was now led only by me, was re-named by my children (Jane-Ly) to KANGADZUNGEL.

After this, we have also opened stores in other cities. Tallinn has another store in Mustamäe and a third one in Laagri. We also opened in Pärnu, Haapsalu, Jõhvi (closed by now) and since 2006 in Kuressaare (closed by now) and since 2012 in Tartu (closed by now). In 2009 we gave up our main rooms in former Eha cinema and moved to larger facilities at Tartu mnt 35. There was not enough room for sewing and craft supplies as well and by today merely those supplies have taken over an area of over 600m². 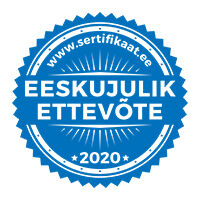